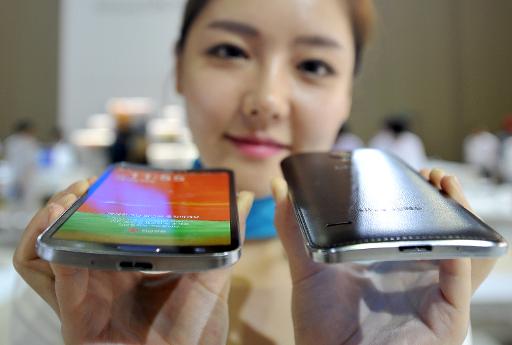 Based on some of the latest tech news making the tech blog rounds in the last few months, it would seem that several well-known phone manufactures have a type of curved phone in development or are actually getting ready to offer a curved phone on the market.  In the past whenever a new iPhone is on the horizon (iPhone 6 anyone?) of being made public, rampant speculation surrounding any design changes abounds. Renderings of artist’s conceptions or even suggestions for the new design can be found all over the web. This time around, it’s not just Apple enjoying the imaginative favor of worldwide technology-obsessed fans. Among these visions for the future of tech design there have recently been multiple curved and even flexible designs.

The possibilities and the questions
If a phone was to be curved, it could be curved in several different dimensions. Any kind of curved phone would likely showcase radiuses in two opposite dimensions: a top end to bottom end curve or a left side to right side curve. As is often the case with the imaginings of graphic artists and designers, idealism can easily trump reality. But in the real world, there are questions that need to be asked: Can a curved phone fit in your pocket? Will it break more easily than a flat phone due to the amplified leverage that exists by simply virtue of the curved design? The answers to these questions could depend largely on which direction the curve occurs and if it curves only in two planes instead of one, i.e. a curved front with a flat back. Pure speculation alone will not be able to offer the evidence.

Its no secret that Korea is home to some of the most highly regarded tech companies in the world. The reality is that both Samsung and LG have been working to bring a curved phone to the market. Samsung officially launched their Galaxy Round smartphone in South Korea on October 10, 2013. Also, it is our understanding that LG also has plans to launch its first ever commercially available curved phone, the LG G Flex, on the South Korean market some time in November 2013. As of the writing of this article, these phones are only available in Korea, what now seems to be the first test market for curved smartphones. 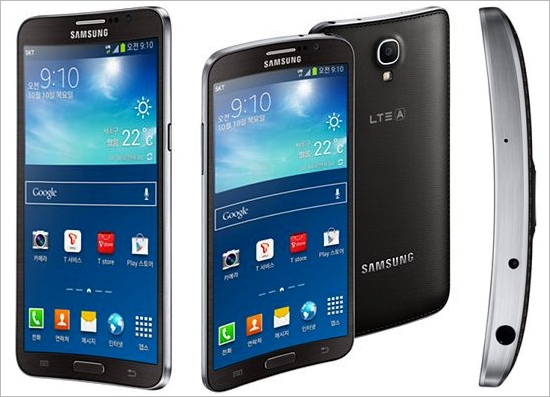 Whether this is an upcoming trend, or just a proverbial flash in the pan is still yet to be seen.  While Apple has long been regarded as the industry pace setter, several of it’s rivals are attempting to lessen it’s relevance in the arena of the smartphone universe.

Why we are not worried…
If at some point in the future the curved phone becomes a mainstay of smartphone offerings we will not be worried. And if Apple comes out with a curved phone, we will be pleasantly surprised. However, we will also be ready. Unlike other mobile mounts currently available on the market, our adjustable grip mounting system can accommodate a considerable combination of length x width variables. Additionally, its advanced design can also accommodate a range of phone thicknesses or depths. This will be a major factor for mounting any curved smartphones looking to be placed into a mount somewhere in the future. Unfortunately the future isn’t quite problem-free yet; the real problems for curved smartphone customers could be waiting for them in the protective case market.

Performance Testing The Strongest Tablet Mount Made
Scroll to top