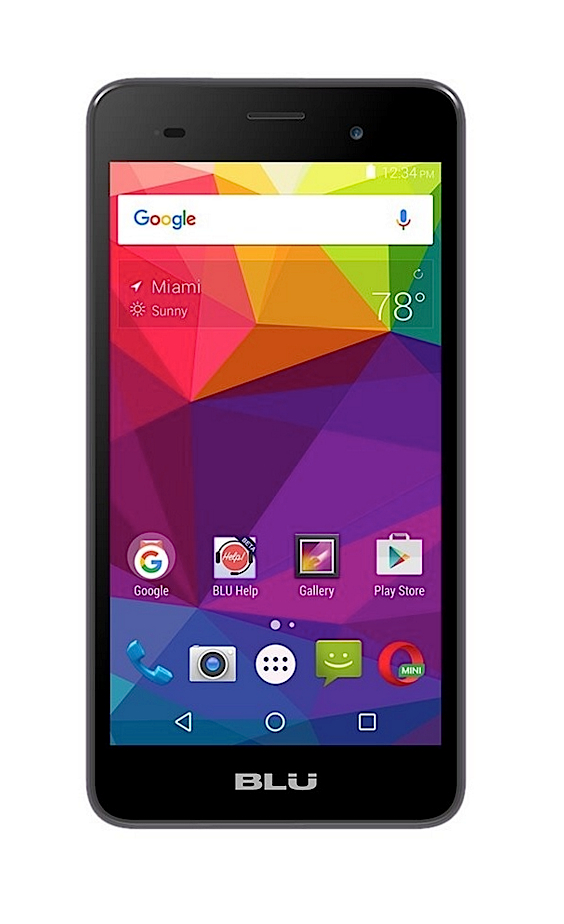 The Amazon Fire Phone was made available in July of 2014 with much anticipation and marketing fanfare. It boasted many desirable features including a 4.7 inch 3D display, corning Gorilla Glass screen, an Amazon-specific Android operating system, up to 64 GB of storage, 13 MP camera, plus the added bonus of a free year of Amazon prime with purchase.

Following the heavily hyped launch of the new Amazon Fire Phone in June of 2014, the phone did not achieve the projected sales numbers, and experienced a price cut just 6 weeks after it’s initial launch due to lukewarm product reception. The launch did come at an inopportune time…just two months before the iPhone 6 reveal, with millions patiently waiting its long anticipated arrival. Releasing the Fire Phone too close to Apple’s new product introduction could have proved to be a costly mistake, which ultimately could have caused its premature demise.

The founder and CEO of Amazon.com Inc., Jeff Bezos, is known for his entrepreneur spirit so the launch of an entirely new brand into the already crowded smartphone segment was not unexpected. The 52 year old has not only grown the international company to a current worth of $764.00 per share, but has also started many other projects through his personal corporation, rightfully named Bezos Expeditions, for its many-faceted objectives. One of the many is Blue Origin: the development of spaceships with the plan of using them for transportation to the International Space Station and back. Another is the construction of a clock that will tick for 10,000 years. He also is an investor in huge corporations like Twitter, and budding ones like Air BNB and Uber.

Although the pilot program which launched the phone was a flop and the phone was discontinued indefinitely, Amazon was still able to sell the entire supply of manufactured devices….a likely result of their huge marketing channel bandwidth.

Amazon stopped selling the Fire Phone in August of 2015, and many subsequently have argued that aside from bad market timing it could have succeeded if it would have triumphed in either design or price, of which it did neither. The build of the phone was considered to be lackluster. The price was also equivalent to that of the iPhone 5s that was on the market at that time. A pilot program cannot thrive if it assumes the prestige of a novelty and world-reigning brand like Apple. One theory in retrospect is that it should have been offered as a perk for Amazon Prime members, and that way would have gained much more popularity than it did.

For those who are lovers of everything Amazon, there are still options. As a prime member, many phones, like the Motorola Moto Z and the BLU R1 HD are available for up to $200.00 off the retail price. (SIDE NOTE: Everyone by now knows that Motorola sold its cell phone unit to Google who continues the product line under the Motorola name. What many may not know is that despite their impressive worldwide sales numbers the up and coming smartphone manufacturer known as BLU Products is not a widely recognized name in the US market. BLU was founded in 2009 so they have been around for a while now. They design and manufacture affordably priced yet attractive mobile devices. Their products can be found at Best Buy and Walmart.)

Of course, like all good things, this discount comes with a slight hitch: the unlocked and reduced-price phones will feature Amazon-sponsored ads behind the lock screen, meaning that each time its user unlocks their device, a full screen sized ad will appear, advertising Amazon products or brand deals. Another catch is the addition of all the Amazon-related products like Kindle, Amazon shop, Amazon Music, Amazon video, Audible, and more.

The decision to see things Amazon’s way could be a tempting one for those looking to save money, although the negatives of constant advertising may give some pause to contemplate all factors before making a quick purchase.