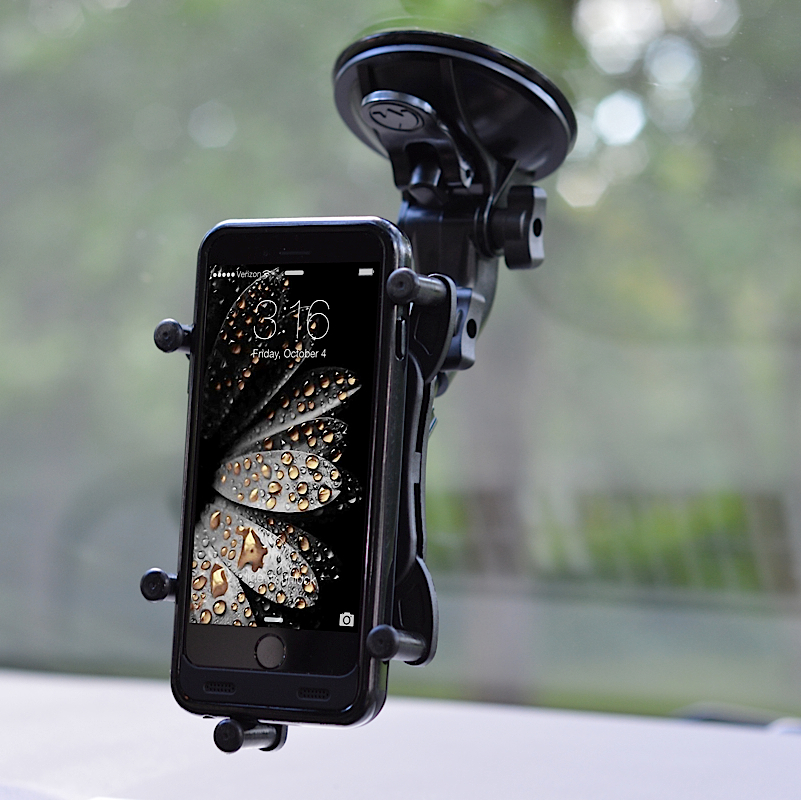 The new iPhone 6s and iPhone 6s Plus models were presented at the September 2015 Keynote event, impressing the audience with new features. The newest features of note for both 6s models include 3D touch, a new rose gold color edition, improved quality camera, and an overall faster processing system.

The iPhone SE (standing for special edition) was introduced at Apple’s March event, following requests from customers for an updated version of the 4-inch phone. Although it has the same screen size as the iPhone 5 series of phones, it provides users with the latest processor, the camera and video specs of the existing iPhone 6 models, and is available at a lower price than other iPhones with the same processing specifications. The SE has been moving very briskly…it actually has been selling out in many Apple stores. This could be an indicator of the popularity of the smaller screen or maybe the more affordable price point.

For more detailed fit information on any model smartphone please refer to our product page for each corresponding mount model.

Driving distracted — is it worth the risk?
Spotlight on The Genius of Apple’s Smartphone Product Line

Our favorites: The top 3 New and Useful Features of the Galaxy S7 and S7 Ed...
Scroll to top