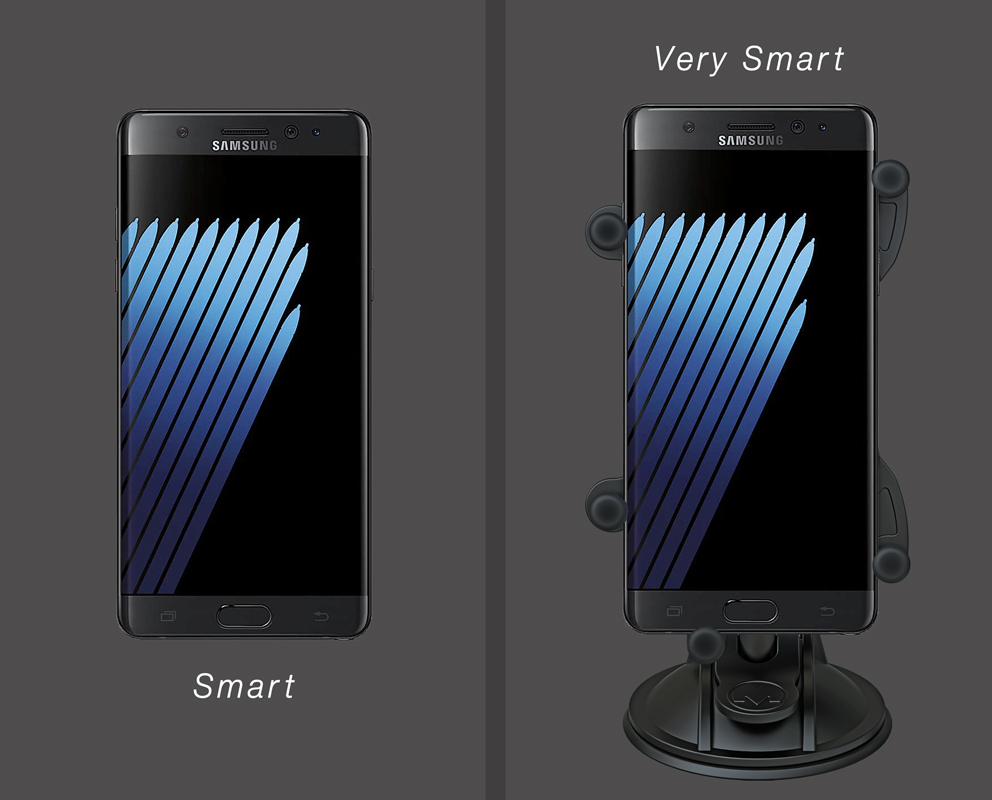 By M. Moran
The release of the newest addition to Samsung’s large sized smartphone family, the Galaxy Note 7, will be available in the U.S. market as of August 19. The timing could not have been better for Samsung, as ad spots for the phone are going to be running during the 2016 summer olympics in Rio…an event which should have significant viewership. While the new phone seems to be “packed” with new features, we plan here to comment only on the most impressive ones, and for balance mention a few items that could have a downside.

Nice Display Screen
It is the largest of the Note series smartphones produced to date. Many reviewers have spoken well of the new Note and its 5.7 ” screen which makes use of a wrap-around display, something currently unique to both Samsung and LG.
Water Resistance
As anyone who has lost a phone to water damage can tell you, the water resistant nature of the new Note elevates its desirability, something that Samsung’s main competitor Apple hasn’t yet debuted. While water resistant is good, and will definitely solve some problems it may in the process actually create some new ones. The reason is that many people don’t actually have a good grasp of the difference between water resistant and water proof. Those same people may not be as careful to keep their phone dry as the normally would and inadvertently end up exposing their phone to more water than they should. We suggest looking further into the difference between the two definitions for your own reference…in other words it probably not a good idea go swimming with your Note 7 in your pocket.

Iris Scanner
Another innovative and unique feature of the Note 7 is the built-in iris scanner. This allows the phone to be unlocked with a simple widening of the eye, instead of using a fingerprint, passcode, or pattern. Will it be used, will it work well or be subject to misfires, or is it somewhat gimmicky? These are answers that will only become apparent in time.

Massive Memory…But is it Worth it?
Although the superior screen, and the 64 GB base memory with the current ability to expand to 256 GB is remarkable (supposedly able to expand to 2 TB when that is available…which honestly won’t happen until the phone is obsolete), certain downsides could give some pause to reconsider the $849.00 purchase. Here is the short list: the non-removable battery, Samsung overcrowding the software with preloaded OS specific apps including two different browsers, the strong possibility of either losing the stylus or it getting stuck in the port due to dust or small grains of sand. These negative elements could wind up being detractions for many users.

Summary
Overall, The new phone appears to have a super solid build despite the minimal negatives. Samsung lovers will undoubtedly appreciate the new qualities and features the Note 7 has to offer, even if the purchase price is at the very top of the smartphone food chain. Lastly, we should mention that it will fit very nicely into our large smartphone mount.

Driving distracted — is it worth the risk?
Scroll to top